How do Colombians buy in the midst of the pandemic? 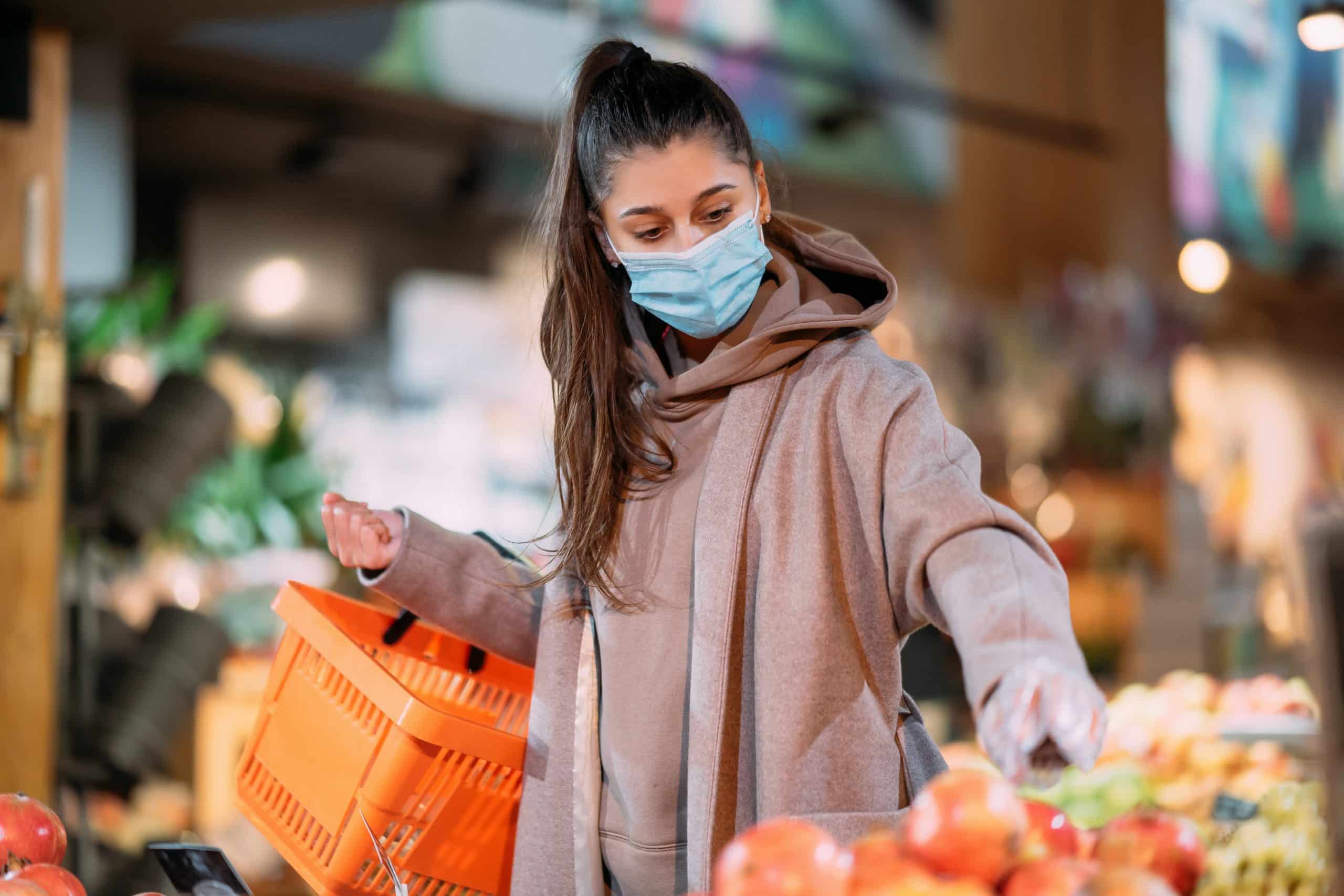 How do Colombians buy in the midst of the pandemic?

New habits and different needs are part of the new commercial dynamics that has been generated due to the health emergency.

The most recent DANE reports show that one of the first sectors to return to positive territory after the strong confinement measures is retail. Its sales grew 3 % in October, compared to the same month of 2019.

What the director of the entity, Juan Daniel Oviedo, explained is that the lower restrictions on mobility led to this behavior, which had as strong points the demand for food that grew 5.2 % and weighed 1 percentage point (pp) in the overall variation. As well as equipment for personal use and telecommunications with an expansion of 30.9 % and a weight of 0.9 pps, and home appliances with 28.3 % and 0.9 pps, respectively.

How are Colombians buying?

The Raddar consultancy, chaired by Camilo Herrera, explains in its report on household spending in November – which grew 4.71 % compared to the same period in 2019 – that if you analyze the way in which an inhabitant of the national territory invests 100 pesos, it is detailed that most of it, 32.8 %, goes for food.

And what would it be like in Medellín? Replicating this exercise with the capital of Antioquia, the firm found a similar trend as the paisas allocate 34.5 % for food; a 21.9 % to meet household obligations; 17.2 % for transport and communications; 4.9 % for health; 3.9 % to education; 3.9 % also for entertainment; 2.3 % for fashion and the remaining 11.4 % for other fronts.

From the perspective of Alejandro Torres, professor at the Department of Economics at the Eafit University School of Economics and Finance, despite these figures, households are still not demanding at significant levels and the intention to save prevails. "There is a soft reactivation, and the challenge for 2021 is to see how the economic recovery programs affect, not only the ability for companies to operate, but also to create an environment of optimism that stimulates demand," he notes. Towers.

The aforementioned Raddar balance also highlights that "the dynamics of household spending in the strong isolation phase showed a brake in almost all consumption groups, except the non-durable ones", while in the intelligent isolation period these reductions were moderated, as did the purchase of food, which slowed down.

To exemplify this, it is observed that while the investment in entertainment of the compatriots grew at 7 % in the first two months of 2020 versus the same period of 2019, for March and April it had substantial falls of 59.5 % and 62.1 % , respectively, which gradually gained ground until reaching -15.7 % in the eleventh month, which although negative, shows some reactivation.

Meanwhile, the food category started expanding in January 2020 to 6.6 %, and by March, when the first containment measures were announced, it grew 17.7 %. In September, once the reopening of the bulk of productive activities was reported, the variation in this category was just 0.9 % and for November it was already 1.6 %.

Neighborhood stores have played an important role in all this, reflecting trends in demand from ordinary citizens. How much do they spend there? According to an analysis by Servinformación and Puntored, between last October and November the national average ticket, that is, the money that a person usually uses in a trip to the store, was 6,825 pesos.

This value is among the lowest registered last year, if one takes into account that for the last week of August, before entering a period of less restrictions on mobility, it amounted to 7,439 pesos, while by mid-March it arrived to reach 9,786 pesos. For Antioquia, the investigation adds, the ticket in November was at 7,861 pesos.

Beyond these figures, for the country, when comparing the demand for products in neighborhood stores between February and November, a fall is detailed in almost all segments.

Bakery products, for example, registered a decrease of 8 % in the average sale; cereals, grains and legumes, from 19 %; the same thing happened to those prepared and preserved with 12 % less. Meanwhile, lentils (1 %) and panela (39 %) showed positive dynamics.

In the perspective of Claudio Corradini, head of Strategy and Consulting at Accenture Colombia, in the event of a reduction in spending, there would be “an expansive wave” towards areas such as wholesale trade and warehousing, for example.

What Javier Ubaque, manager of category management at Makro Colombia, and Jose Luis Salas, an expert at Makro, explained at the 'Sales strategy for your business' event organized by that firm in alliance with Fenalco, Fenaltiendas and Emprendedores Bavaria was:

Now, the challenge, in addition to stimulating purchases, is to understand the new consumer who will remain after the pandemic on a day-to-day basis.