The commercial areas of Bogotá where traffic has fallen the most 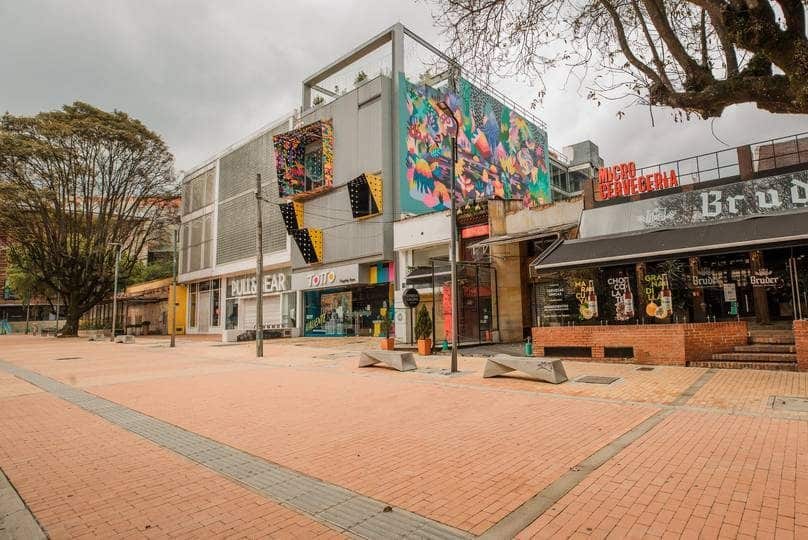 In Bogotá, during the first month of 2021, the mobility restrictions imposed by the Mayor's Office were noted, due to the second peak of infections due to the coronavirus. For this reason, a Servinformación report that made an analysis of the occupation in the main commercial areas through the technological tool "Servihuella", the migratory flow of people was known in real time, to know the places they visit and the means of transport in which they travel.