Quarantine in Bogotá: this is how sales in neighborhood stores have behaved 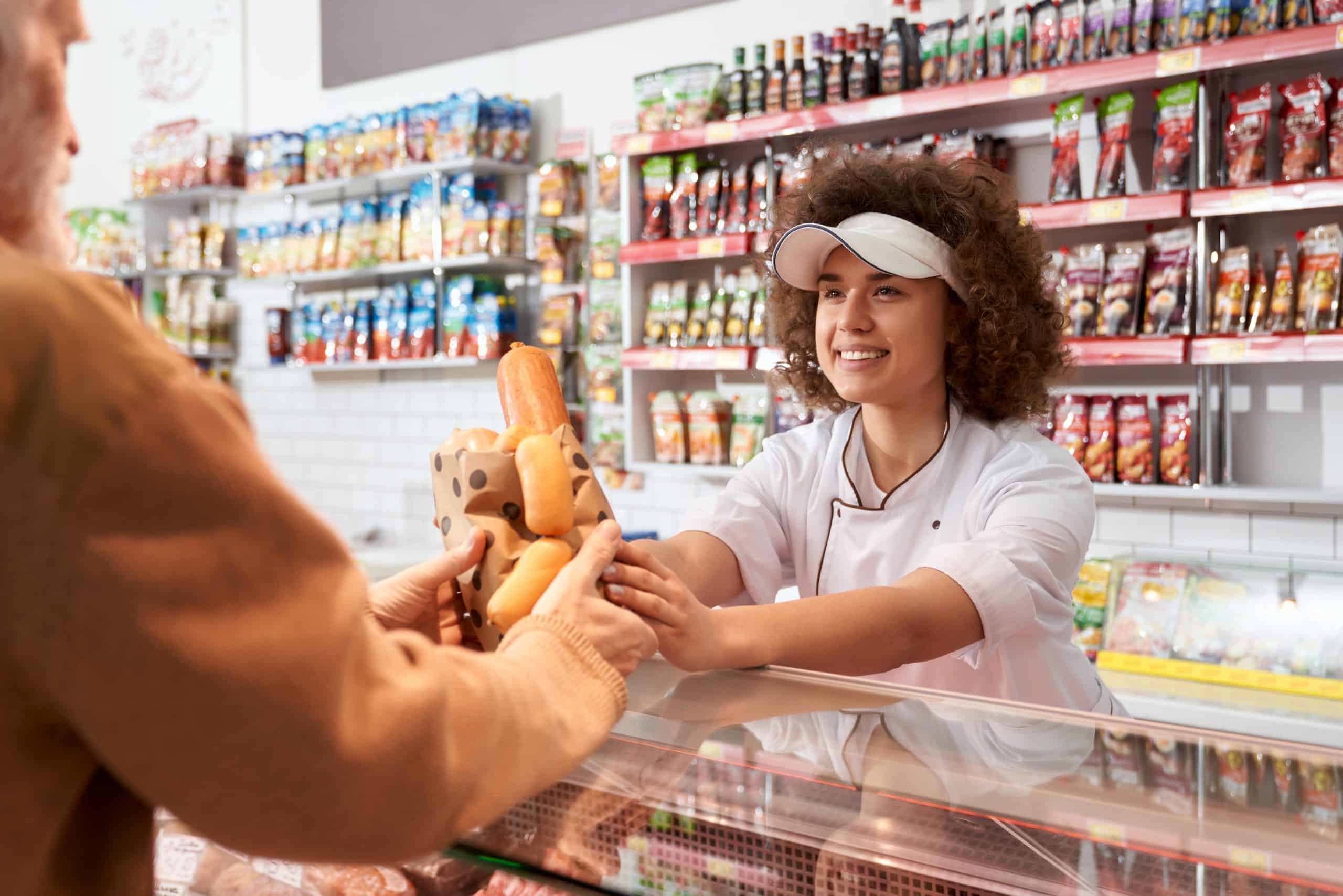 Quarantine in Bogotá: this is how sales in neighborhood stores have behaved

During the first day of the quarantine, average customer sales fell $525. Prior to the restrictive measure, the sale of oils, beer, milk, rice and brandy increased.

Advances the second day of the strict quarantine decreed by the District administration, which will govern the city during the Kings bridge. Although the bulk of the economy is inoperative, stores of essential goods such as food and medicine continue to operate. Bogotans can stock up on these, as long as it is a representative per family nucleus who goes out on the street.

Data provided by Servinformation state that in the city, so far this year, the average ticket (sale per customer) of neighborhood stores and mini-markets has varied between $6,532 and $8,023. Being Wednesday, January 6, the day with the Average ticket lowest and Friday the first of January, the highest.

“The disbursement ticket for January 7, 2021 (one day before the start of the red alert in the city) was positioned at $7,563 pesos (+13%), versus the average of the ticket comprised between the days on January 02 and 06, 2021. Likewise, the transactional level for the same day increased in stores by +13.2%”, Servinformacion specified.

As for the average sales per day, the highest value was recorded on Thursday, January 7, one day before the strict quarantine for the Puente de Reyes began. That day, $1′062.733 was reached, which contrasts with the $843.009 that was registered on Tuesday, January 5.

“On Friday, January 8, 2021, the transactional level of the stores decreased by 2% versus the average from January 02 to 06, 2021, a result that concludes the lower attendance of the average consumer to the store under compliance with the restrictions defined by the government ”, added Servinformación.

The products that had been registering the greatest increases according to Servinformacion were:

Although these intoxicating drinks registered an increase, it must be remembered that, during the restriction, there is a dry law throughout the city.

Keep in mind that the strict quarantine throughout the city runs until January 12, the day in which the towns of Kennedy, Teusaquillo and Fontibón go into lockdown until January 21 at 11:59 p.m.